“How do you figure out flirting signs as an engineer?”

How can engineers learn to pick up on subtle flirting signals?

As an engineer, you are a highly logical, intellectual powerhouse.

That said, sometimes as a result of developing your incredible intellect, your emotional skills may not be quite as developed (yet!).

While many engineers do favor logic over feelings and may not always feel immersed in normative social customs, your situation is far from hopeless.

In fact, today’s post is all about teaching you how to figure out flirting signs as an engineer.

We’re going to share truths of emotional connection in a logical, easy-to-assimilate way for you!

Before we dive into the how-to, let’s take a step back and figure out why engineers so often get a bad rap when it comes to dating.

Why is there a stereotype that engineers can’t flirt?

On the surface, it seems like a funny idea. Are we really supposed to believe that all or even most engineers excel so highly in their intellectual pursuits that they somehow forget how to relate to others?

This is indeed a broad generalization. Not all engineers experience dating anxiety or have trouble picking up on flirting signals.

When a human being has an innate talent for something (in this case, logical thinking and creative problem solving), it’s natural for that person to spend lots of time developing those skills even further.

We as a species enjoy focusing on things we are already good at!

In some cases, people tend to focus on areas of innate skill to the exclusion of other areas that could also use some work and development (in this case, emotional skills).

When someone is very intelligent and great at problem solving, that person is more likely than others to pursue a profession like engineering.

Engineers have likely devoted many years of study to their specific areas of expertise, which may not leave much bandwidth for the emotional side of life.

And when you collect a whole bunch of engineer-types together (for example, within a college cohort or an engineering department at work), these groups tend to prize the most intelligent, the most adept, and the most competent problem solvers, hands down.

Engineers in these professional or academic settings prize logic and raw brainpower above all else. Sometimes emotional intelligence and sensitivity are forgotten or even thought of as weaknesses.

Hence, the stereotype is born.

You’re here because you already know that emotional intelligence is not a weakness. In fact, it’s something you want to actively develop for yourself because of its many benefits! It’s one of a few key dating skills that can give you a huge boost in the romance department. Looking for more tips on how to level up these very skills? Download this free ebook. >>Get it here!<<

First, remember not to take things too literally.

If you’ve just had a promising date with a woman and she invites you in for coffee at 10pm, she probably does not literally want to drink coffee with you.

The classic engineer move would be to think…

“Coffee so late at night? That’s odd. I don’t really want any, so I’ll pass on this and head home.”

Without stopping to think that there might be another interpretation for his date’s words, our engineer has just accidentally sent the signal that he’s not interested in seeing her more tonight.

Engineers operate mostly in a world of verifiable facts. So it can be scary to step outside that world of literal interpretations and open yourself up to taking hints and social cues.

After all, it can feel like it goes against your very nature to act on something you can’t factually verify as true.

Dating, however, requires us to take that leap sometimes. Reason being, much of the communication within a relationship (from the first date to the 50th anniversary and well beyond) is nonverbal and nonliteral.

… are all clues that sometimes provide more valuable information during a conversation than the words themselves.

Sound confusing? Let’s take a look at some examples.

If a woman is interested in you, she may…

If a woman is not interested, on the other hand, she may…

These lists will get you started on the right track while you learn the ropes!

Next, practice making appropriate hints and romantic gestures of your own.

One reason you want to practice getting the hang of sending signals (besides the fact that it can be fun for you and make your date happy too!) is because it will help you get on the right wavelength for receiving signals.

Perhaps the best way to figure out flirting signs as an engineer is to learn by doing.

Engineers don’t always understand that their way of showing love, affection, or interest doesn’t always line up perfectly with their date’s desire of how she’d like to be showered with affection.

You may think you’re being obvious by…

While these gestures would feel like heaven for some logical engineer-type women, most women may need a little extra help to see exactly how you show interest.

If your acts of love seem to be falling short, try mixing it up with some more traditional romantic gestures.

Start subtle; not grandiose, cheesy, or over-the-top. We’re not talking about throwing pebbles at her window in the middle of the night or professing your love publicly with a song.

Most importantly, pay attention to how she responds. If she seems to get a lot of pleasure over something, you know you’ve hit on a method of flirting or expressing interest that works for her.

Look for her making similar attempts to reciprocate.

If you buy her a thoughtful card and two days later she brings you coffee on your lunch break, she is interested. That’s a clear sign that she correctly interpreted your interest and you can feel safe interpreting hers as well.

Finally, embrace your engineer nature and be direct with her.

There’s nothing wrong with honesty and openness.

In fact, the dating world is so often rife with confusion and mixed signals that sometimes an infusion of blunt honesty is exactly what is needed.

If you’ve been on a successful date (or two, or three…) with a woman and you think you’re really into her, just say it.

Yep, straight to her face.

Sometimes, engineers get so caught up with thinking they have to pick up on social cues and send the right romantic messages that they forget there are other powerful tools at their disposal:

Contrary to most popular modern dating advice you’ll find online, many people yearn for openness and honesty in their dating lives.

At the end of the day, you are who you are. Do you really want to end up with a woman who can’t handle your engineer-type directness in communication?

When you’re feeling interest, you can say something along these lines:

The awesome thing is that directness sparks more directness. If you’re honest with her, she gets to feel that much more comfortable being direct and honest with you, too.

Notice how the above examples are phrased rather gently? They don’t put pressure on your date to respond one way or the other. They also don’t assume her answer before she has a chance to give it.

That word choice is deliberate.

One of the most important steps as you figure out flirting signs as an engineer is to cultivate your sense of tact.

What is and isn’t appropriate to say directly?

Using gently phrased, unassuming questions is a great start. With time, you can learn to tailor your words to the individual person and situation.

You can integrate your interpretation of how she is probably feeling based on the clues you picked up on in Step 1 with the actions you know she likes from Step 2. Combine them and use that knowledge to craft your words for Step 3.

Developing tact takes practice for sure, but it’s a worthwhile skill to master!

Conclusion on how to figure out flirting signs as an engineer: 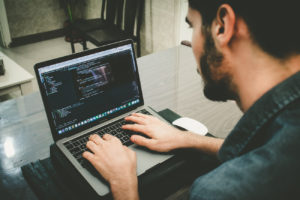 Now you know some of the most common signs of interest and ways you can tactfully act on those signs. Great!

Building better emotional skills doesn’t stop there! Continue mastering the art of relating to women by downloading our free ebook, “Why PUA Doesn’t Work for Introverts & What Works Instead.”

If you have a particular situation you need personalized help with, consider joining our Launch Your Dating Life program. After a private 1:1 phone call with us (apply here), we can see if the program is right for you. 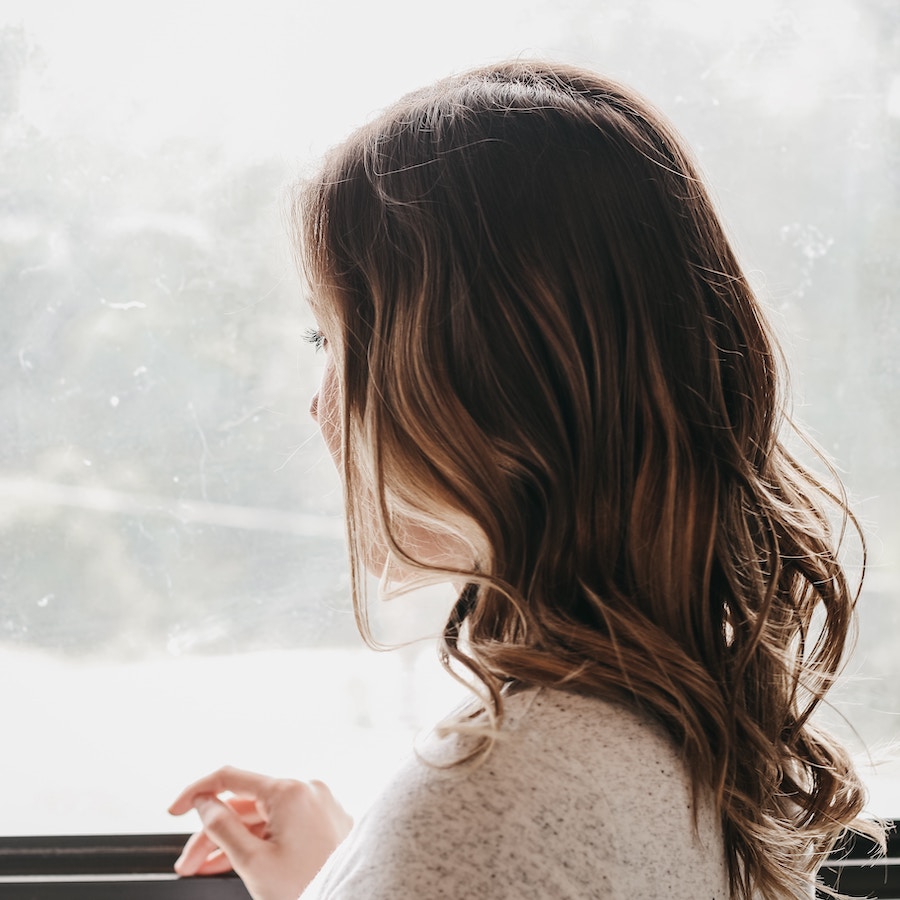 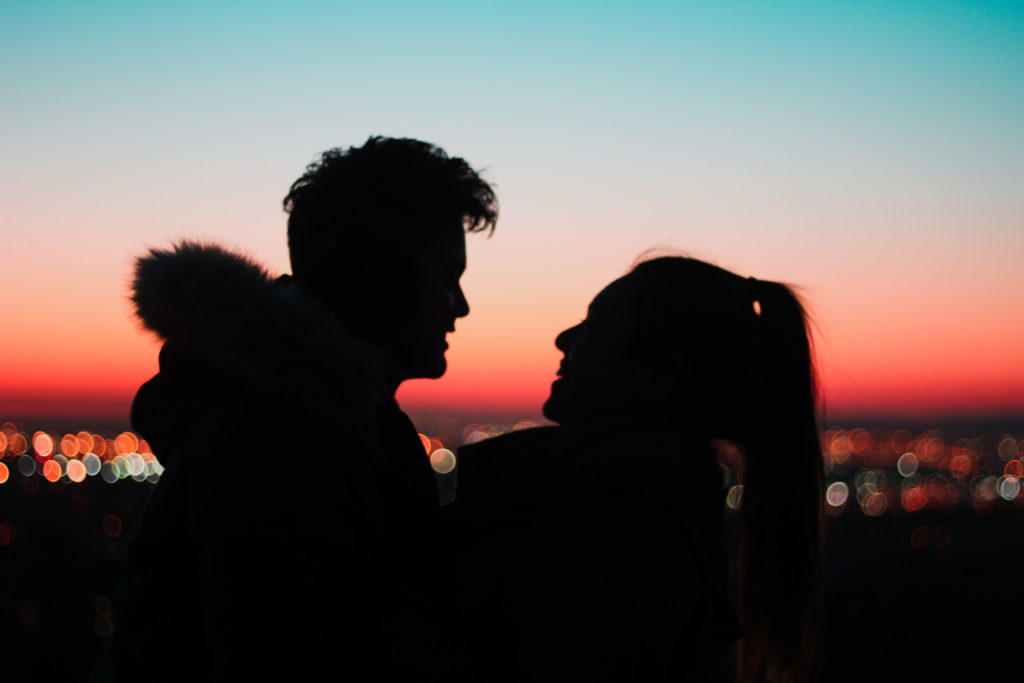 Dating When Introverted: Why it Feels Different

For Men: Getting Comfortable With Platonic Touch 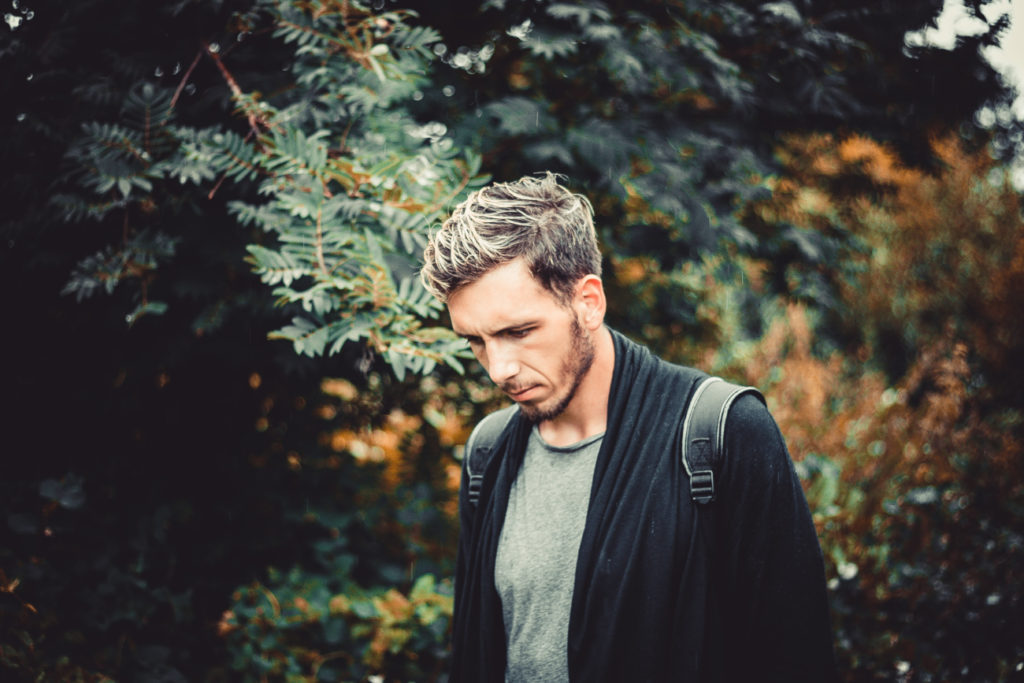 How to Stop Being a “Nice Guy” & Stay a Gentleman 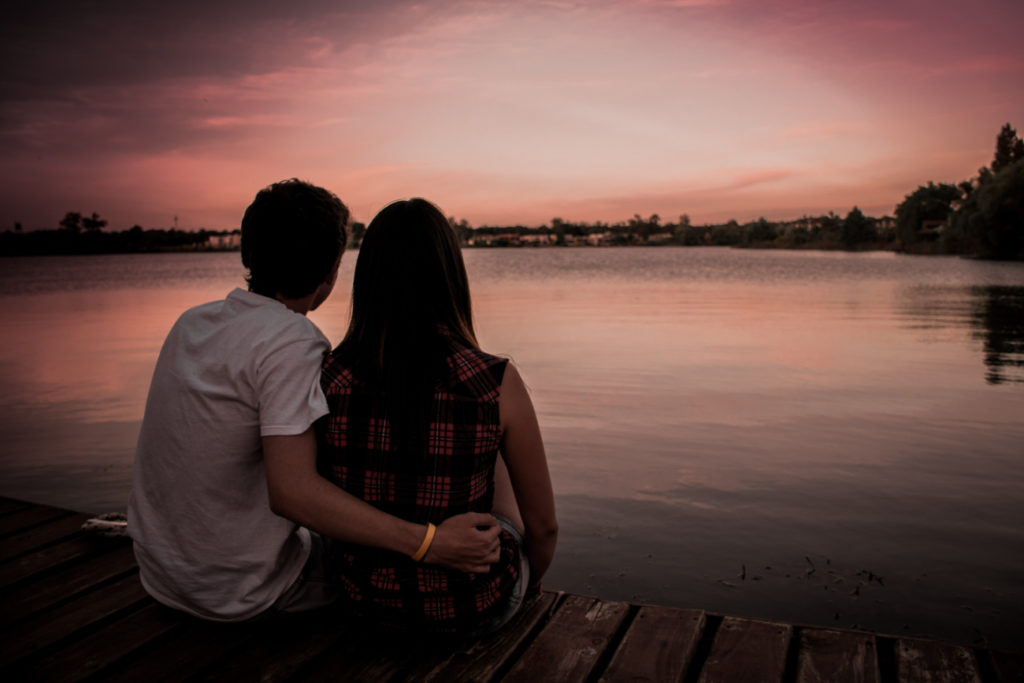 Do Introverted Guys Get Girlfriends? Yes! Here’s How: