Dating without Alcohol: How to date if you don’t drink

“I don’t drink alcohol. So how do I date and meet women?”

There’s an idea floating around that 99.9% of the world is out there partying their hats off at bars and clubs, infused with liquid courage and the seeming self-confidence that goes along with it.

Meanwhile, you’re stuck at home because (a) you don’t drink, and even if you did, (b) you don’t even like the bars and clubs scene. That’s just not who you are; you prefer hanging out alone or with a group of close friends over a crowded venue full of noise and chaos, the actual opposite of your comfort zone.

It can seem like dating when you don’t drink alcohol is next to impossible, and the whole thing may flood you with self-doubt.

(1) You start to feel weirdly self-conscious of your body language, eye contact, and the thoughts in your head… I mean, isn’t everyone else into it? So why aren’t you? You worry about this and about others’ perception of you because of it.

(2) You don’t know where to meet people… If not at bars and clubs, the “after-college social dumping ground” for all adults 22+, then where? This worries you and makes you feel isolated.

Well, I have good news:

How to date when you don’t drink alcohol is actually not an issue, because those problems I just mentioned are actually not problems at all!

Why, because they’re no big deal? No, they *are* a big deal. Just look at the gravity of each of those points. So then why aren’t they a problem?

BECAUSE THEY ARE NOT REAL.

THEY ARE IN YOUR HEAD ONLY… And in the heads of the other thousands of guys reading this alongside you (virtual high-five to each other for what you’re about to learn!).

Now, me saying, “Hey, it’s all in your head,” is only a starting point when it comes to dating without alcohol. It’s a statement that is incomplete in terms of (a) WHY that’s the case and (b) what to do going forward.

Feeling confident in how to date when you don’t drink alcohol starts with some relieving statistics and new frameworks.

So, let’s first go to the truth about how much alcohol Americans consume.

Then we’ll talk about how to get your mind in a strong place regarding dating without alcohol. Finally, we’ll go into where to meet women when you don’t drink, and finally first date options that don’t involve drinking at all.

Most Americans don’t drink much, or at all… (!)

Regarding Problem #1 above, that you may start feeling “weird” in a bad way if you don’t drink, awesome news:

There is another more truthful way to view yourself in relation to the rest of the world and alcohol.

First, there are LOTS of people who don’t drink alcohol at all, or who drink in very small quantities.

Brace yourself for this mind-blowing statistic from the Washington Post:

Okay, recovered from that one? Here’s your next fact:

30% of Americans have LESS THAN ONE drink per week. Less than one. Far from the binging crowd that until three seconds ago, you were thinking was 99.9% of the population!

Nope. They’re only a small percentage. Binge drinkers are in the MINORITY. They’re just LOUD. ;)

Being CONFIDENT makes you attractive, and loudness is not *at all* correlated with that.

(Want more on this mini-topic of drinks per capita in the US? Here’s a great article analyzing the disparity between what we think about how much people drink and how much they actually do.)

Confidence and mindset when dating without alcohol

So, now that you know that most people DO NOT DRINK much, if *at all*, let’s look at the fact that YOU ARE NOT WEIRD due to not drinking.

In fact, consider this…

Imagine who you’d like to spend an evening with. Man or woman, whoever, a great person who’s at ease in their own skin and a lot of fun and comfortable to be around…

Do they drink much? They’re not likely in that top 10% who drinks 70+ drinks per week.

They’re likely in the percentages near where your own preferences lie.

So, to these people, who are a lot like you… why on earth would they think you’re strange for doing the same thing they’re doing?

You may value things like hard work, presence, and family. (Not saying people who have a glass of wine with dinner each night don’t value those things! But they are in the minority at only 10% of the population. The other 90% drinks either less (70%) or more (20%).

So being educated helps a lot with seeing that not only are you not “weird”, neither are other people because we ALL are within some sort of percentile somewhere on the scale!

When you free yourself from thinking you’re weird, then you suddenly have so much grace, gentleness, and peace towards other people who, like you, are doing their own thing alongside everyone else.

We don’t need to be the same as others in order to be respected.

Are there women who would actually like that you don’t drink?

Along the lines of what I just mentioned above, yes there certainly are. Namely, the 30% of women who don’t drink themselves!

So you can free yourself from the thought that women only like men who drink 10 drinks a day. (That’s 10% of the population, yes, but that’s neither here nor there when it comes to the little world you’re creating that are based on your values and preferences.)

What about meeting women when you don’t drink?

You have a great starting point when it comes to that Problem #2 at the beginning of this article (which is actually not a problem at all because it’s not true!)…

That was the problem of not knowing how to meet women when you don’t drink alcohol. Where can you meet women outside of bars and clubs?

Well, I’ve got great news for you…

The same reasons you don’t drink are also VALUE SYSTEMS, with which you can bond with other people who feel the same way.

You can meet women who feel the same way.

Church, health and fitness classes, or whatever common interests or value systems you might share with people who also don’t drink or who don’t drink much, are all great places to meet women.

This is in addition to your day-to-day life.

Here’s a full post I wrote on alcohol-free environments to meet women.

Once you’re meeting women in your day-to-day life, where do you take them on first dates, since the bar is not necessarily your first choice?

That way, you can see if there’s enough mutual interest and curiosity between you to see each other again.

There are so many ways to accomplish this outside of a drink at a bar!

That said, you can certainly go to a bar and get a lime and soda water and let her get whatever.

If she asks why you don’t drink, you can simply tell her why.

Or if it feels too personal to share that soon, you can say in a relaxed way, “That’s pretty personal in my case, actually. Perhaps I’ll tell you on our third date,” with a wink and smile.

Then you can ask her what she likes to drink, knowing that she is likely not in that top 20% who has 15-70+ drinks per week! She’s likely relaxed about it and enjoys a drink every now and then. So you can enjoy getting to know what she likes.

As for date ideas outside of alcohol and bars altogether, you can take her to coffee or for a walk if it’s a beautiful day, or to a museum or exhibit where there’s lots to talk about.

I’ll be writing a post on first date ideas that don’t involve alcohol and will link to it here when I do. :)

For now, know that first dates without drinking are super common.

Conclusions about dating without alcohol

As you can see, the big problems you thought were there regarding dating without alcohol are not there at all!

They were all in your head, thank goodness.

Now you know facts about how much people actually drink, including the statistic that 30% of people don’t drink at all, and another 30% have less than one drink per week.

With this being the case, there are certainly lots of women who will appreciate your conservative relationship to alcohol because they share the same.

And not only are there places to meet them, but there are also enjoyable first dates you can have with them that have nothing to do with alcohol.

Next time you catch yourself worrying about it, remember that dating without drinking alcohol is actually a very common thing that is not an issue in the slightest.

There are not only “ways around” dating without alcohol, but there are also ways that have nothing to do with it. Reason being, a lot of the world just doesn’t revolve around drinking.

Now that you know how dating without alcohol is a real possibility, would you like to consider putting some real juice (non-alcoholic, wink-wink!) behind this part of your life?

If so, consider Launch Your Dating Life. If it looks like it’s currently closed, you can email [email protected] to inquire and start a conversation about it.

And in the meantime, make sure you’ve gotten our ebook on why the pickup artist approach doesn’t work for introverts and what works instead. It’s a perfect wrap-up to our conversation in this post! 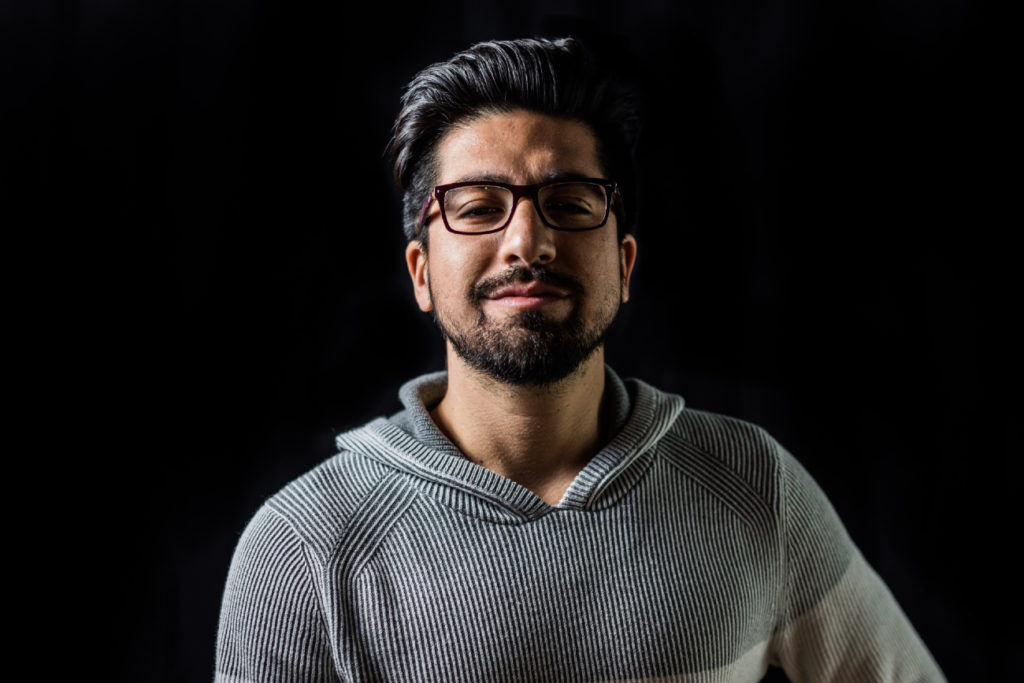 How to Date When You’re an INTJ Man 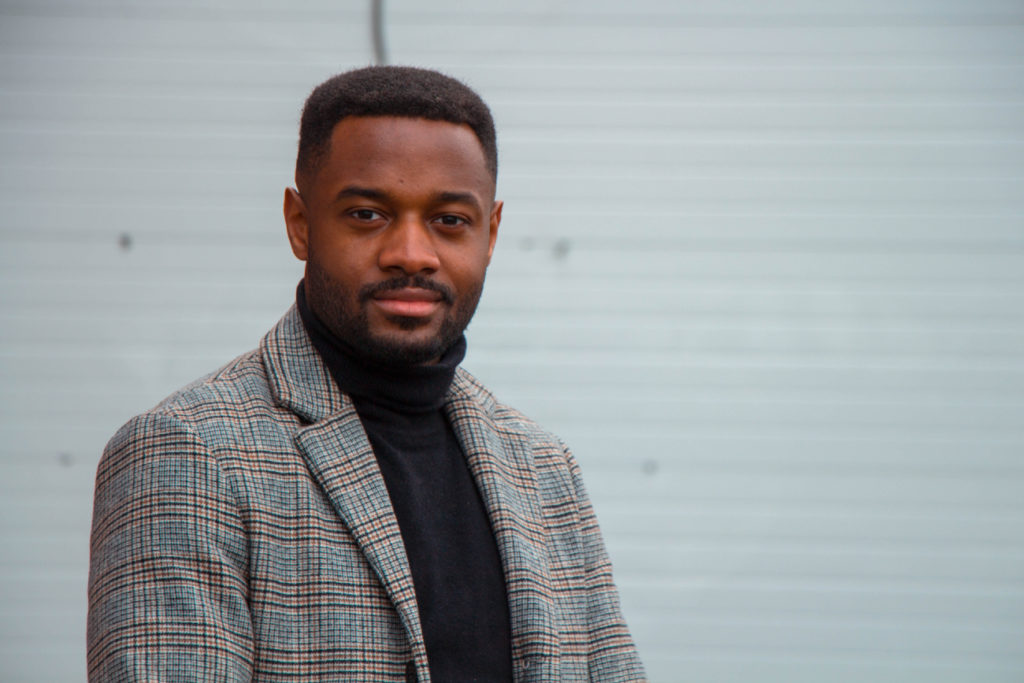 How to Date When You’re an INTP Man 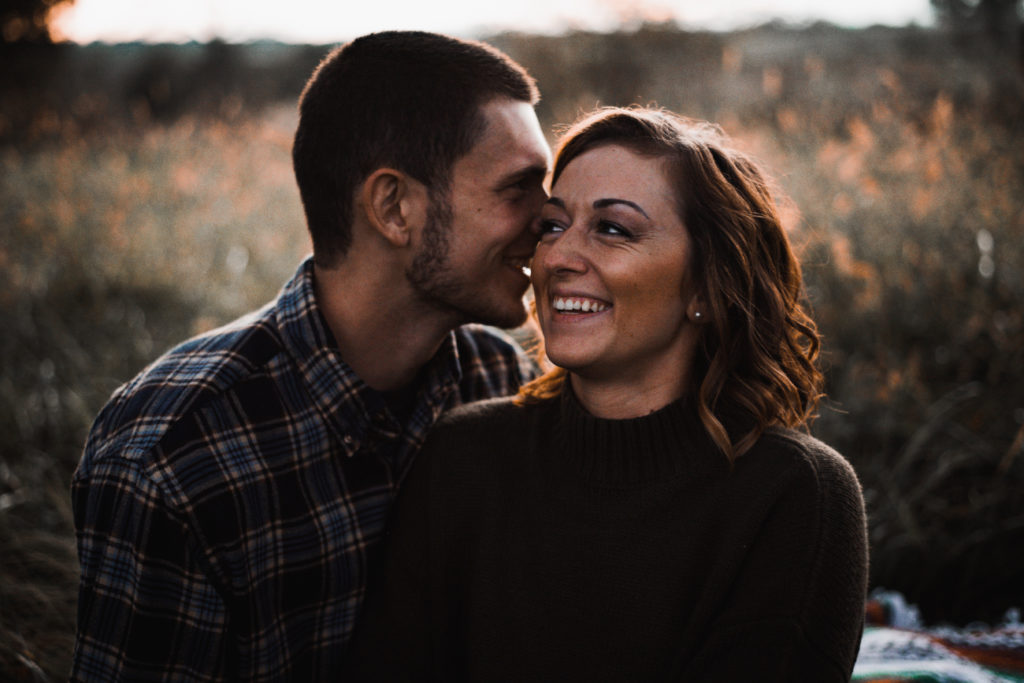 How to Make Dating Sustainable and Natural 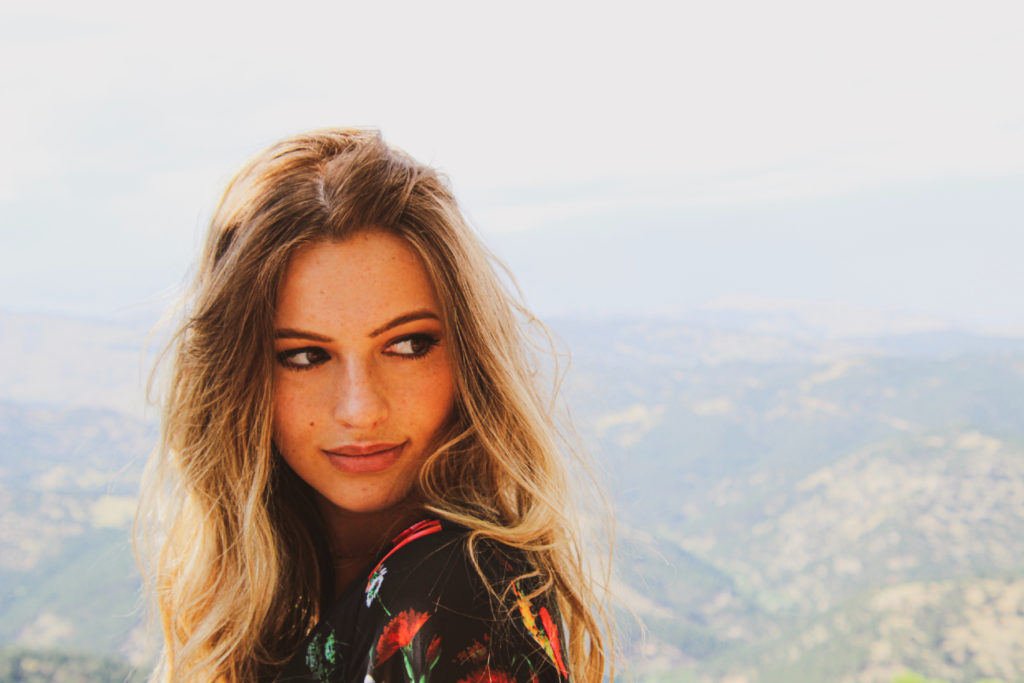 How to Attract a Confident, Intelligent Girlfriend